“The work was hard and I was beaten if I didn’t get up at 4am to start. I have many injuries that still cause me a lot of pain… I had to work even though my arm was broken, because they told me they would kill me if I did not. My arm still wakes me up at night. Men with those accents still make me shake with fear.”

Businesses across Scotland, here and now, are directly, or indirectly, involved in the exploitation of workers. Labour exploitation is a very serious criminal offence. Victims suffer psychologically, physically, emotionally and financially.

Labour exploitation takes many forms. Wages are deducted at source for obscure or unjustifiable reasons. People are forced – through threats, intimidation and violence – to work long hours with few or no breaks. Workers’ ability to move between employers is restricted or completely controlled. They are forced to work without appropriate equipment in potentially dangerous situations. Employment rules are ignored, rules that other legitimate businesses have to follow by law.

Business owners, managers, employees – and the wider public – all have a role to play in reducing, and ultimately ending, labour exploitation. The information here is designed to give you the tools to identify and act upon the signs of exploitation and abuse in the workplace.

Labour exploitation occurs in many different industries, in every part of the country. But sectors regarded as being particularly at risk include farming, fishing, food processing, packaging and fulfilment. Police Scotland saw a 135% increase in labour exploitation case referrals in 2019.

Victims of exploitation can be Scottish nationals or workers from elsewhere in the UK and other countries. Research suggests that labour exploitation is a significantly under-reported crime.

Labour exploitation is a form of modern slavery. The primary motivation of offenders is financial gain, regardless of the human cost to victims. Any business can be affected, although those with high ongoing or seasonal labour needs will always be at higher risk. It’s the responsibility of owners, managers and employees to make sure their business does not become involved in labour exploitation, either intentionally or through poor practice.

Ending workplace exploitation isn’t just the responsibility of business owners and employees. We ask you to play your part by: 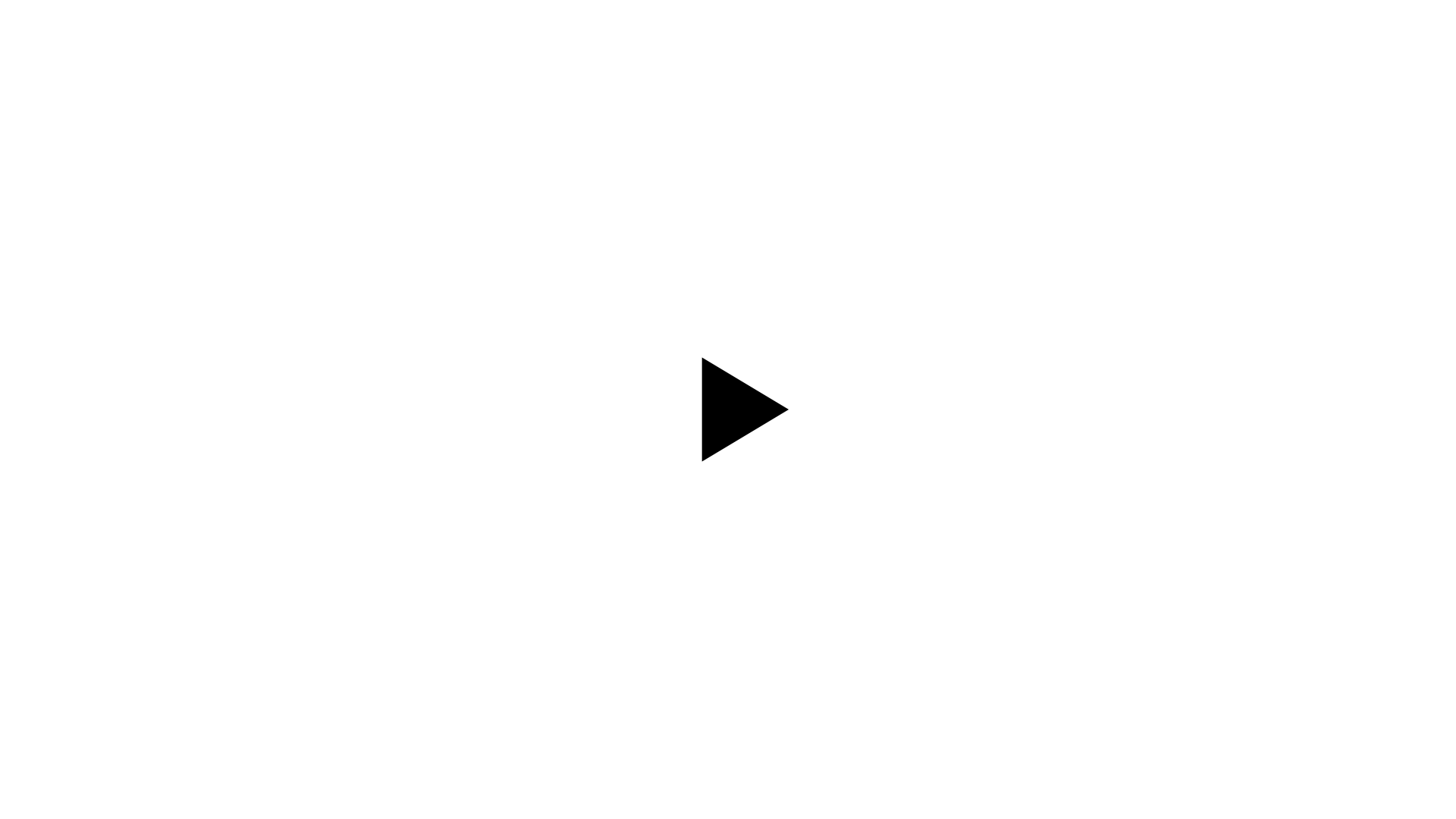 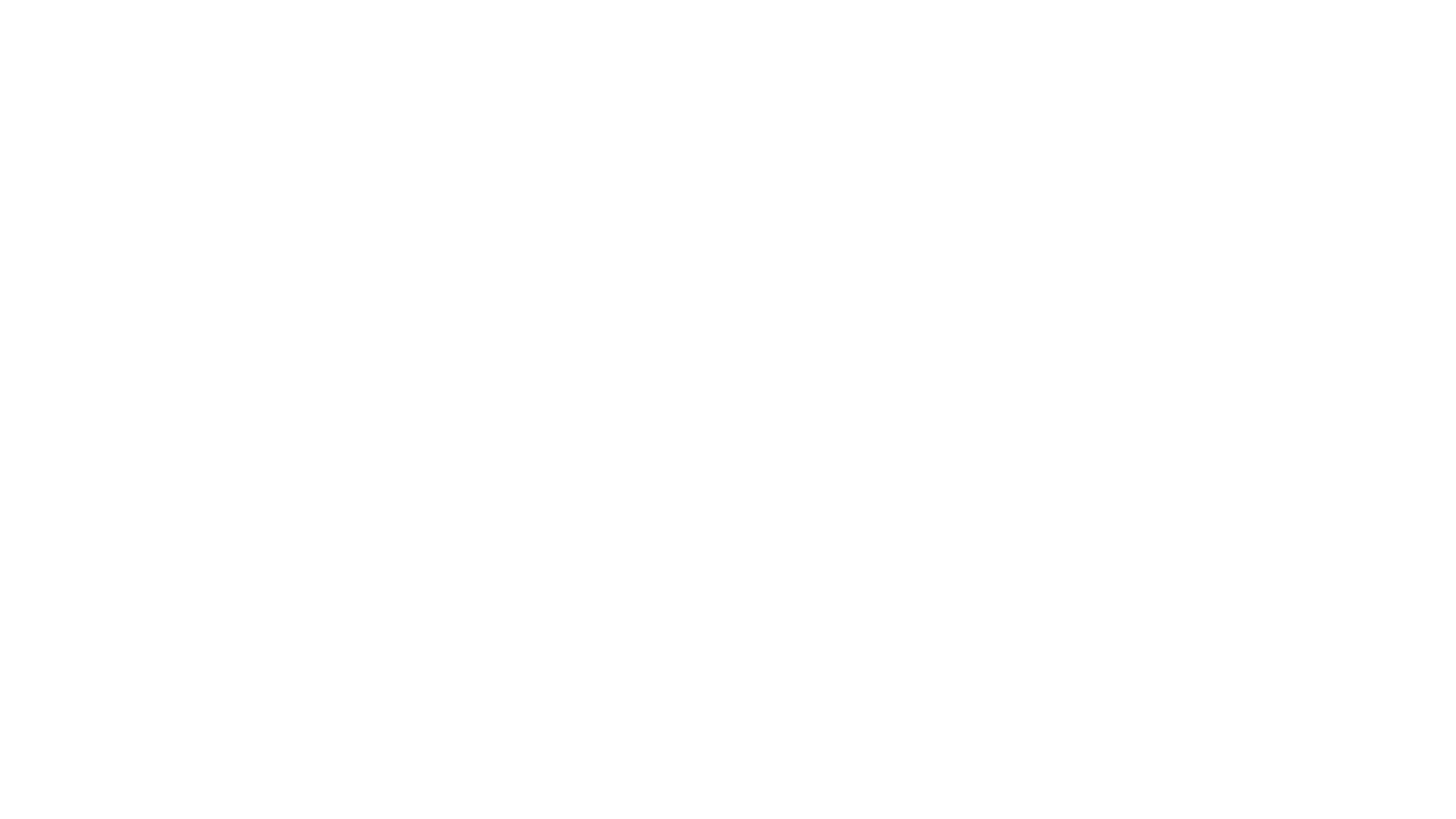